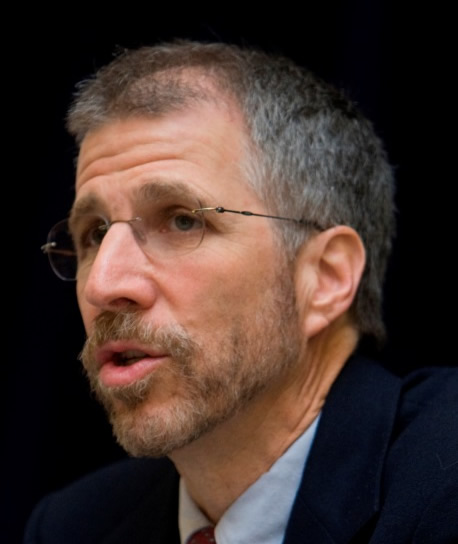 Severin Borenstein is E.T. Grether Professor of Business Administration and Public Policy at the Haas School of Business. He received his A.B. from U.C. Berkeley and Ph.D. in Economics from M.I.T. His research focuses on business competition, strategy, and regulation. He has published extensively on the airline industry, the oil and gasoline industries, and electricity markets. His current research projects include the economics of renewable energy, economic policies for reducing greenhouse gases, alternative models of retail electricity pricing, and competitive dynamics in the airline industry. Borenstein is also a research associate of the National Bureau of Economic Research in Cambridge, MA. He served on the Board of Governors of the California Power Exchange from 1997 to 2003. During 1999-2000, he was a member of the California Attorney General's Gasoline Price Task Force. In 2010-11, Borenstein was a member of U.S. Secretary of Transportation Ray LaHood's Future of Aviation Advisory Committee. In 2012-2013, he served on the Emissions Market Assessment Committee that advised the California Air Resources Board on the operation of California’s Cap and Trade market for greenhouse gases.